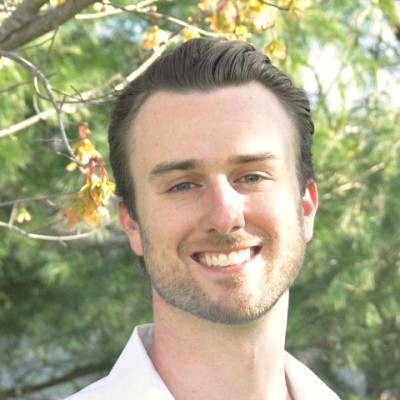 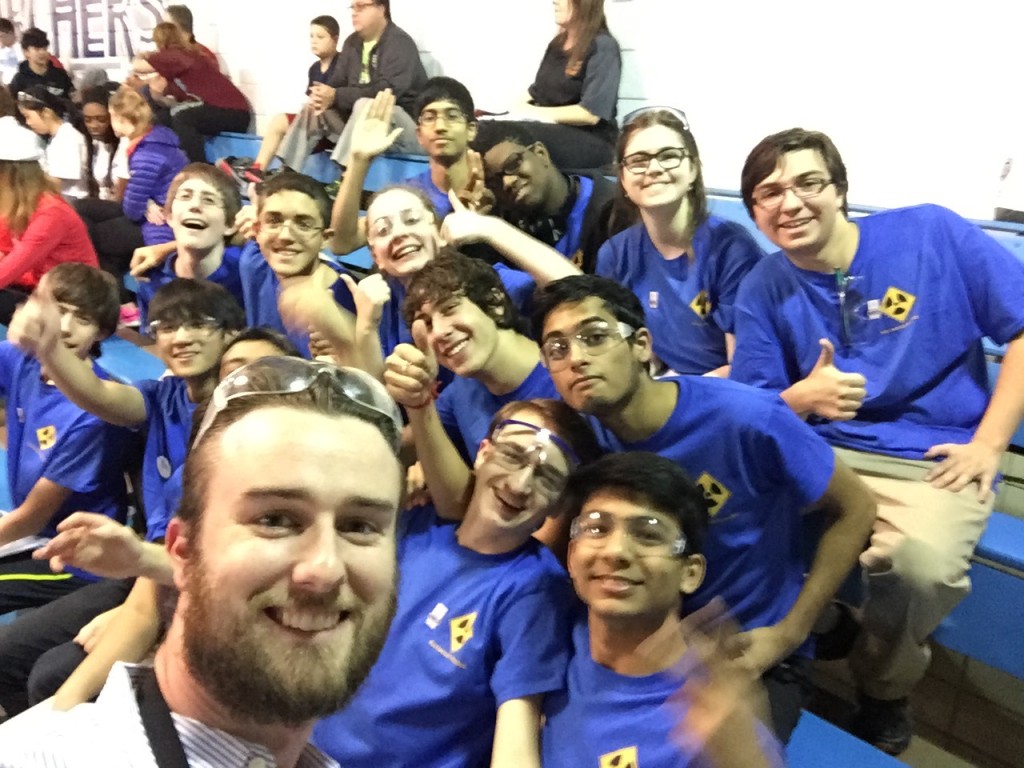 A Robot is Created by Young Minds

All around the world, high school students are assembling teams in hopes of creating a robot that will obey their every command. The FIRST Robotics Competition (FRC) has organized an environment that encourages and educates high school students to do so. The first FRC was held back in 1992 in New Hampshire and has attracted more than 75,000 students globally. There are various courses in which students build up their robot to perform certain tasks in. Students are rewarded with points that score them against other FRC competitors.

While the competition is judged on the abilities of the robot, awards are also given out for entrepreneurship, engineering, safety, marketing and other values that FIRST promotes. On top of competing for dozens of awards, every student has access to millions of dollars in scholarships that FIRST has made available. We saw this as a great incentive for not only students to get involved in, but the families and communities as well. Speaking of communities, many have actually created groups of their own to promote FIRST development and to better understand the world of robotics. This has played a big role in the advancement of this competition in high schools and has attracted many businesses to get involved as well.

Back on December 5th, we were contacted by a team from Marquette High School out of Chesterfield, Missouri. They are known as the Luxons and it was the first time these 19 students ever participated in the event. Their outreach member Mandar Bhoyar contacted us to help support the team by becoming a sponsor. We looked forward to the opportunity to help these students dive further into the world of Science Technology Engineering Math (STEM) and see how 6 weeks of preparation and building of a robot could make an impact in the pursuit of their passions.

While attending the event, we saw nothing but focus and communication in each and every team member. This was what they became, a team. Through and through we saw the time and effort they had not only put into the robot, but the confidence and camaraderie that had transpired. Their efforts paid off later that afternoon with a 9th place finish out 30 teams and an advancement to the next round held in mid February.

This next round was the same course as the previous but allowed for the students to address any problems they had faced months back. Mandar and his team made some changes and went into the competition strong, hoping to advance to the quarterfinals in Rolla, Missouri on March 5th.

They rose to the occasion and found themselves a trip to a city that’s home to one of the top engineering schools in the country, Rolla, Missouri. Here they faced some adversity and placed in 10th which was just out of the position they needed to be in to advance. However the outcome, team Luxons learned a lot from the experience. It was their first go at it and from what we saw, they were able to live out their individual passions and were happy to have the opportunity to compete in this environment.

Through speaking to various team and community members, it was evident that this competition expanded their horizons and ignited the want to get involved with programs that embraced this form of togetherness and competition. Even though they are not competing in this weeks Championship, we will be attending the event to support those that made it and learn from what made them successful in their pursuit of one thing…the perfect robot.

What are your thoughts on this competition? Do you know anyone in your community who has participated or anyone you think should? Feel free to share and comment!